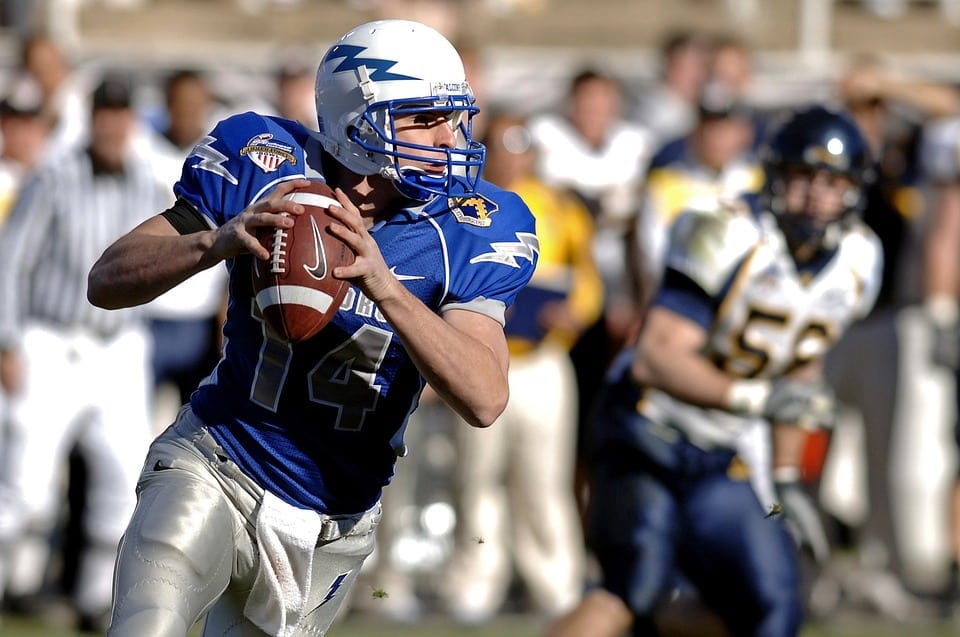 Though often unavoidable, steps can be taken to reduce the influence of bias on internal and external peer review processes.  Several forms of bias arise in peer review, namely: outcome bias, hindsight bias, reviewer bias, and case selection bias.  Some of these issues are more challenging to address, but all can be mitigated with a proactive, engaged process.

Outcome and hindsight bias, though similar, actually differ enough that attention must be paid to both.  Outcome bias is our natural tendency to assume that something was done wrong when there is a poor outcome; and conversely, that everything was done correctly when the outcome is acceptable.  Outcome bias goes hand in hand with case selection, and case selection bias.  If reviewers only review cases with poor outcomes, they will eventually fall into a habit of assuming there was a deviation in care.  That said, often times cases requiring review have resultant poor outcomes.  Having and implementing a well-designed case selection process can allow for a prudent sampling of cases from each physician within a department or practice. Moreover, outcome bias is human nature, and it’s an issue that must be thoroughly discussed within a peer review system.  Reviewing physicians must be made aware of only relevant issues, and be guided to focus on the care as it happened.  With peer review, though the knowledge of an outcome is sometimes unavoidable, when possible, facts regarding the patient’s disposition need not be provided to the reviewer; usually only the medical record is pertinent.

Hindsight bias is caused by the human brain thinking of events in the past, and resultant outcome(s), as being more predictable than they actually were at the time of their occurrence.  Hindsight bias can be mitigated through reviewing complete records, and in an “as it happened” manner.  Though the ultimate outcome might be known, focus and report on “the present” within the review can allow for reduction in hindsight bias.  The “Monday morning quarterback” notion thrives on using only memory of the course of events, including the outcome; for example, knowing that a pass resulted in an interception.  But, if the reviewer is provided with all of the information that was available to the quarterback in the moments leading up to releasing the ball, and he remains disciplined in focusing on only that information, he can determine whether the choice that was made was appropriate considering the decision needed at that time.  In other words, the reviewer must put him or herself in the shoes of their peer without being tainted by events yet to occur.  To reduce hindsight and outcome bias, it is imperative that reports include commentary and findings regarding multiple aspects of the care, rather than generically reporting on whether or not the SOC was met over all.  Limiting reporting to fewer conclusions actually increases bias.

Reviewer bias is one of the easier elements to be removed from peer review.  Usually, reviewer bias is the exception, not the rule, as most physicians participating in peer review can justly review the cases they are assigned.  That said, it is simply unacceptable to have a case reviewed by a partner or competitor who cannot objectively assess the care provided.  If it is not possible to find an objective reviewer in-house, external peer review serves as an excellent alternative.  All reviewer bias can be removed when using external resources, and the goals of the review in question can be easily achieved.

On a closing note, it is important that medical staff be aware of a growing source of bias in peer review.  As interdisciplinary peer review expands, so does the potential for conflicting standards of care driven by training, philosophy, rivalry, turf battles, and backgrounds of the practitioners involved.  Again, if an unbiased reviewer cannot be found with the same credentials and background of the physician under review, serious consideration should be given to sending the case out for external review where an appropriately matched, and unbiased reviewer can be utilized.

PUT YOUR CONFIDENCE AND TRUST IN NORTHGAUGE.